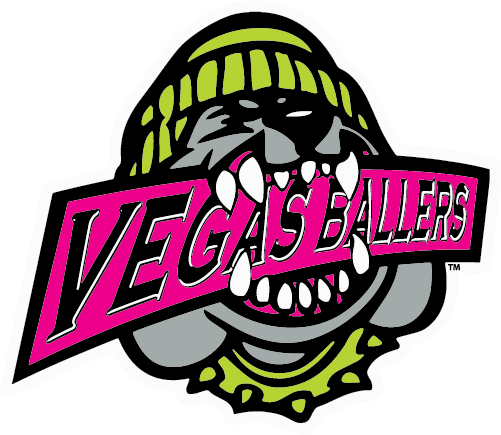 James Robinson was born and raised in Jackson, Mississippi. James attended Murrah High School where he focused on basketball, averaging 42 points a game as a senior and was named a McDonald’s All American Players. James went on to the University of Alabama leading the team in scoring with 1831 total points scored, still the sixth overall highest total points scored in school history.

IN 1993 James Robinson was the 21st draft pick by the Portland Trailblazers. Hollywood, the nickname given to him by Dick Vitale when he was in high school, went on to play seven years in the NBA with the Portland Trailblazers, Minnesota Timberwolves and the Los Angeles Clippers. Hollywood then took his act to Europe. Where he played four years in the FIBA league; playing for Olympiakos in Greece, Messina, Sicily and Rostov-on-Don in Russia. James posses a true entrepreneurial spirit, while playing in the NBA, he started a record company and a clothing line. In both ventures he hired the best people in their field, delegated responsibilities while still guiding the development and success of the business.

James has been involved in real estate, renovating and building homes in Mississippi and in California. He is driven by one passion, to create jobs in Mississippi, to make a difference in people’s lives.